By Jon Roberts – Cañon City, Colorado … Hundreds gathered for the first Southeast Colorado camp meeting, May 19 – May 21, at the Cañon City Adventist church. The theme, “The Healing Presence of Jesus,” focused on putting the love of Jesus first in personal life.

John Davidson, pastor of Cañon City church district, began the Sabbath services by declaring: “It’s a miracle I’m standing here this morning.” Davidson who has been battling health issues, went on to say, “It’s a miracle you are here today,” referencing that the event had to be cancelled last year due to the pandemic. He thanked the many individuals who took over the planning and coordinating of the event when his health declined.

For Pueblo First church member, RJ Vigil, having a church filled with many children was the highlight of the weekend.  “I really enjoyed [seeing] how many people were here.  It was amazing to see the church this full. That’s the most children I’ve seen at the children’s story before.  I also liked the praise and worship music, but I’m biased since the team is from my church.”

For some, camp meeting was a new experience. “This is my first camp meeting and I know it is not like camp meetings of old, but it is amazing the number of people coming from all over, especially the Arkansas Valley.  It’s encouraging and exciting,” enthused Sandy Shute, Colorado Springs Central church member.

The meetings featured Ron Kelly, pastor of Village Adventist church in Berrien Springs, Michigan. His messages focused on the healing touch of Jesus, and centered on the modern family and larger church relationships. Kelly accepted the invitation to speak at the gathering because of a deep pastoral friendship with Davidson.

Other presenters included Louis Torres, assistant to the president for evangelism of Adventist World Radio, who shared his conversion and life testimony. The audience also listened to the musical talents of Angel Award winner, Vonda Beerman.

The highlight of the gatherings for Cañon City members was also witnessing the ordination of their pastor, John Davidson.

Next year’s camp meeting is already being discussed and planned. 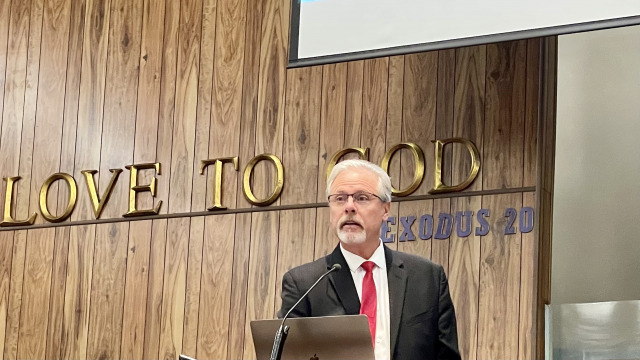 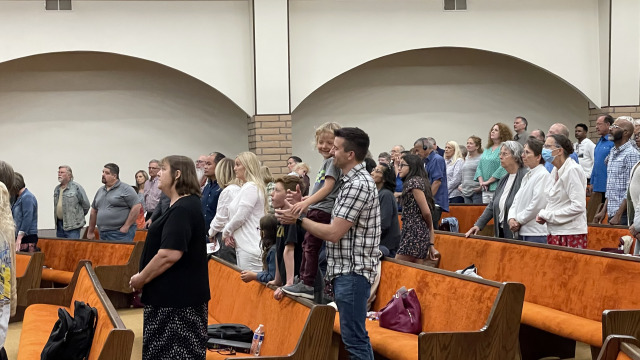