By Jon Roberts – Loveland, Colorado … Mission and outreach to the community was at the center of the Northeast Colorado camp meeting on June 4, which was held on the campus of Campion Academy.

The gathering was organized by 17 churches and featured the theme Our Greatest Need.  Speaker Hyveth Williams, director of the ministry program and professor of homiletics at Andrews University, interwove the theme throughout her presentations with the Sabbath worship message titled “Prince of Heaven is our brother”.

Reflecting on Williams’ presentations, Rajmund Dabrowski, RMC communication director, said he will remember the message of “Don’t give up on yourself as there is always someone who will recognize your need and value and will look after you.”

For Mickey Mallory, RMC ministerial director, Williams’ conversion story was exciting to him because of the result possibility of mission and outreach. “The enthusiasm of Dr. Hyveth Williams, expressed in her preaching, was contagious. After hearing a portion of her conversion story, it was easy to see why she was so excited and passionate about Jesus. When you think about how good Jesus has been to us, shouldn’t we also be excited?”

The programs featured special music from various members and church groups.  “The music was inspiring,” Mallory explained. “The praise and worship team lifted our hearts to Heaven.”

The gathering also featured mission spotlights, including a report on the recent work done by the Adventist Community Services in response to the Marshall Fire. Cathy Kissner, RMC ACS director, told those in attendance that the ACS team served more than 3000 family units over five months.  Mic Thurber, RMC president, thanked Kissner for her dedication and hard work and presented her with a certificate of appreciation from the Rocky Mountain Conference.

Kissner also recognized her team of volunteers, Larry Brandt, Valerie Lowe, June Spaulding, and Pam White, who have put in numerous hours of service to minister to the communities of Louisville and Superior. Her team was also recognized by the state of Colorado for their service.

The gathering of participants also heard reports from the RMC literature ministries team, which featured personal stories of outreach and ministry in the community.

As the afternoon program and the camp meeting came to a close, members left the campus with mission on their minds. They could be overheard saying the messages by Williams, and the mission reports challenged them and encouraged them to serve in the community and be present for their neighbors. 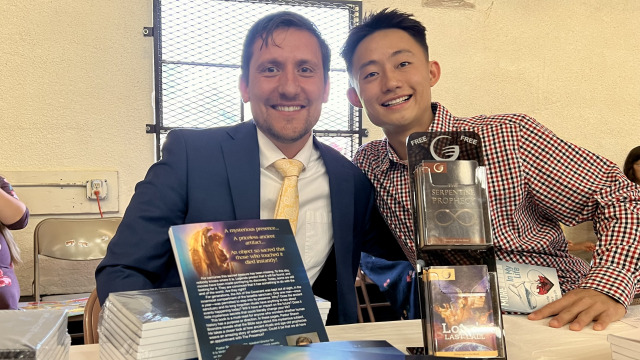 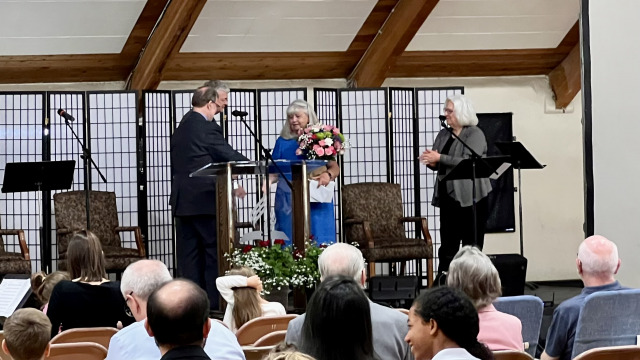 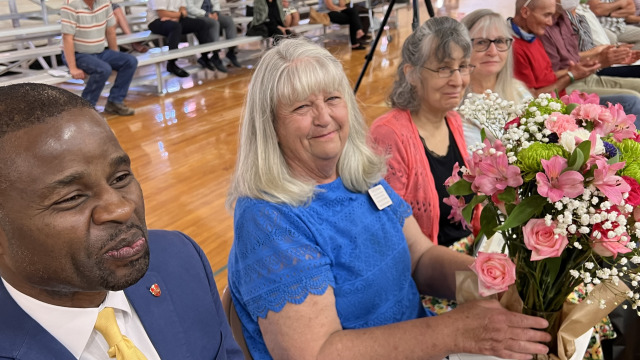 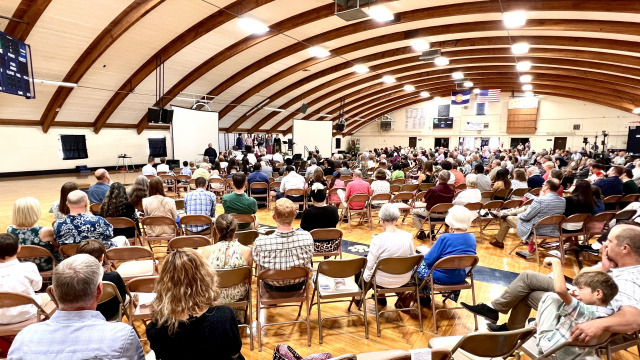