As opening night drew close and the forecast calling for snow, many began asking whether the meetings would continue.  John Davidson, pastor of the Canon City district, had a simple answer, “The meetings are going on as scheduled regardless of the winter weather. We have food for all. Please attend if you are able.”

As everyone entered the Cañon City church on Friday night, only a cold drizzle was falling, leaving doubts about the weather forecast, which called for snow, but those doubts quickly faded as guests were greeted by heavy snow upon leaving the meeting. It continued throughout the night, building to a foot by morning.  However, the meetings continued and by the time worship service was ready to begin, the church was packed with attendees.

The theme for the gathering was The Power of Love and featured guest presenters Dwight Nelson, senior past at Pioneer Memorial Church, and Clifford Goldstein, editor of the Sabbath School quarterly and author.

The event also featured musical guest Scott Michael Bennett, the affiliated musician for It Is Written. Each program was hosted by different regional churches offering their uniqueness to the praise and worship section of the program and involving local members on the platform.

Jade Teal, associate pastor at Colorado Springs Central Adventist Church, organized the youth meetings for the camp meeting. A unique feature of the gathering for some was that they could begin working on a Pathfinder honor. “I really enjoyed spending time with our juniors. They were a great bunch of kids this year. We learned about the faithfulness of God–that was our theme. We talked about the story of Ruth and about faithfulness being a fruit of the Spirit. Then we finished up with the Pathfinder duct tape honor, illustrating the stickiness of duct tape to help us stick faithfully to God and the story of Daniel who was faithful to God.”

Goldstein presented at three meetings, each with a different perspective. He taught the Sabbath School lesson, which explored Genesis as a precursor to salvation. At the next meeting, he was able to explore faith and science and how, when it comes to origins, believers don’t have to bow to science. At his final presentation, he shared his conversion story. “It’s amazing how God reached out and tailor-made what I needed to bring me to faith. The idea is that the same God who did this for me is going to do this for anybody else as well who is a seeker.”

Attendees left the meetings with three simple strategies for reaching the community. Shared by Nelson, these strategies include befriend or be a friend to strangers, take the initiative, and share your Friend (Jesus). After the meetings, Davidson invited the crowd to gather around Nelson and pray for him and his wife as they left the camp meeting and asked God to give them blessings in their work. 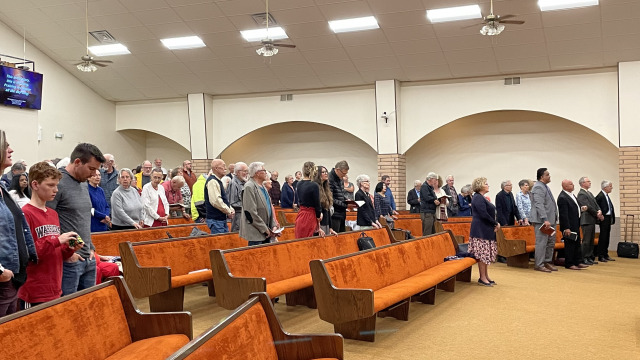 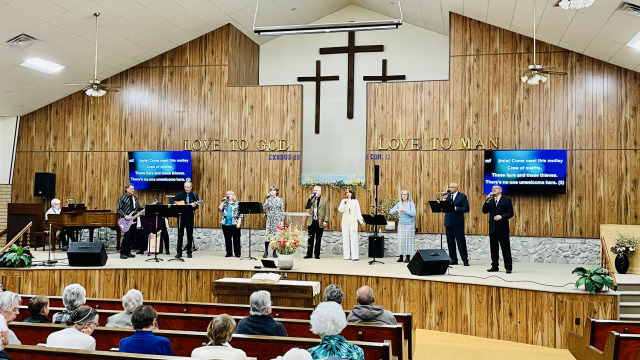 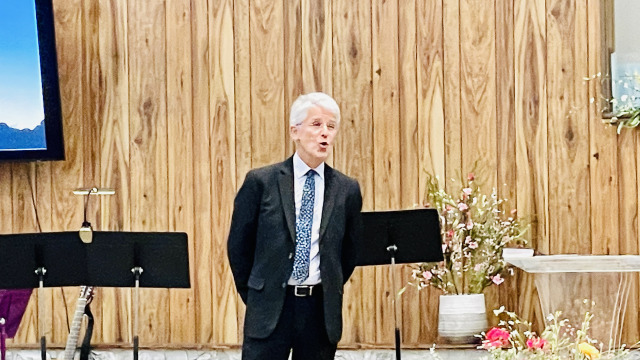 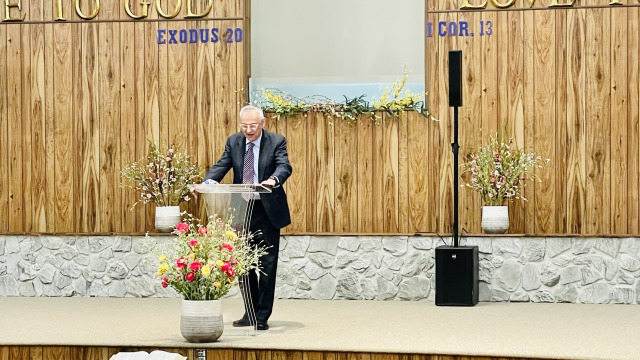 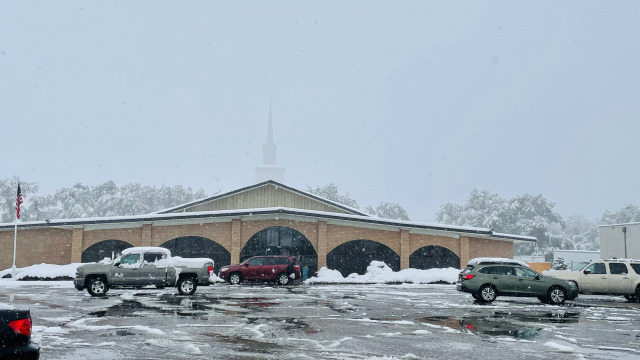