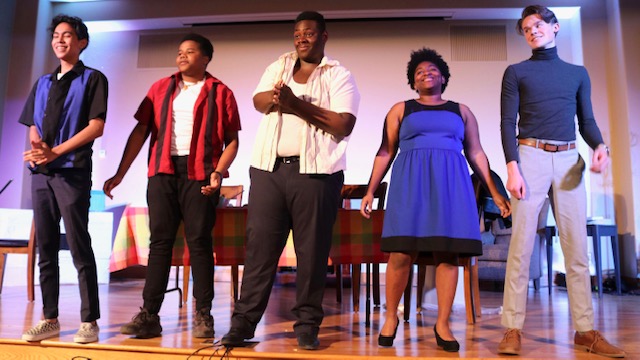 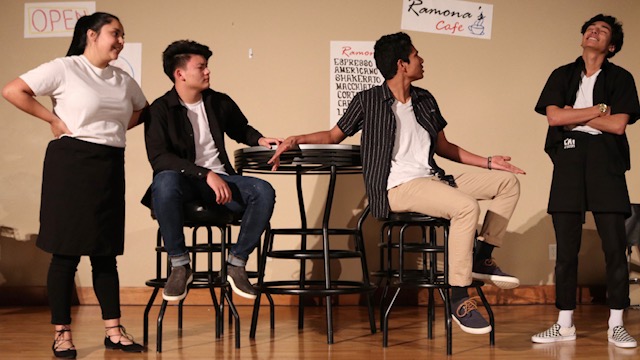 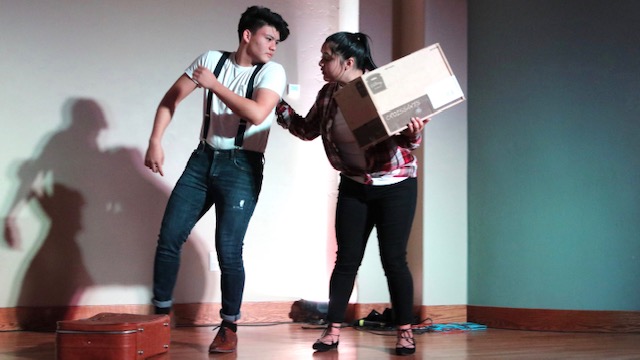 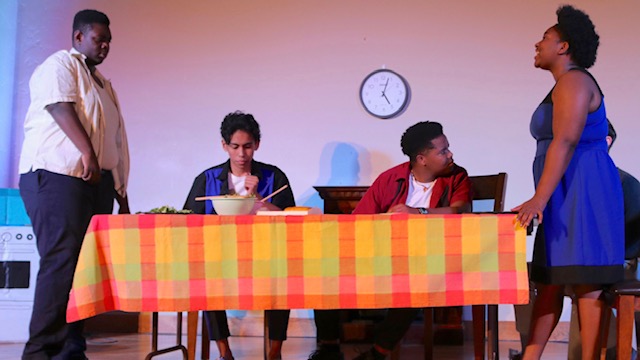 Loveland, Colorado … During Campion Academy’s school assembly January 20, the school celebrated Martin Luther King, Jr. Day by watching the American Literature classes perform plays based on their reading of A Raisin in the Sun. A Raisin in the Sun is a play about the struggles of a 1950’s African American family that is trying to move into a predominantly white neighborhood, the ostracizing they face in the process, and the struggle to achieve their dreams.

The juniors wrote and produced their different plays, A Cracker in the Sun and Una Pasa al Sol. A Cracker in the Sun was about an African American family whose daughter comes home with a Caucasian boyfriend and the family does not approve. Una Pasa al Sol was about a Latino family whose parents have died and one of the brothers wants to go to medical school but can’t afford it.

​The juniors enjoyed the process of producing and performing the plays. “The plays were so much fun to work on! My favorite part was seeing all the hard work come together to make a great performance,” said Ben Maxin.

“I was really nervous to perform, and I did forget my lines a little, but it was fun being able to perform with my friends and remember what today all is about,” commented Milka Mendoza.