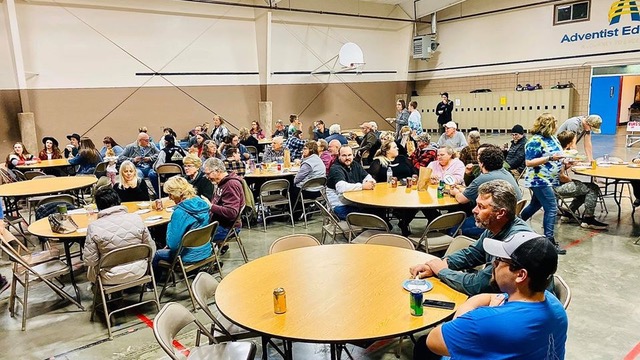 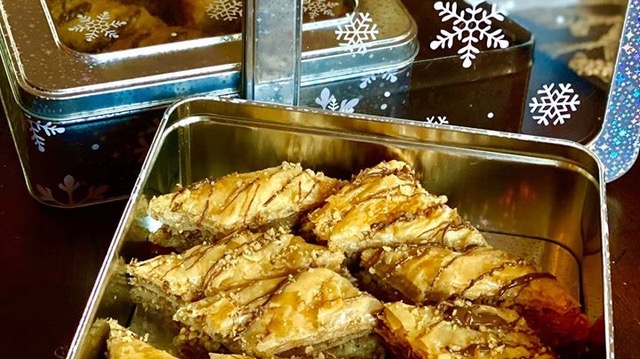 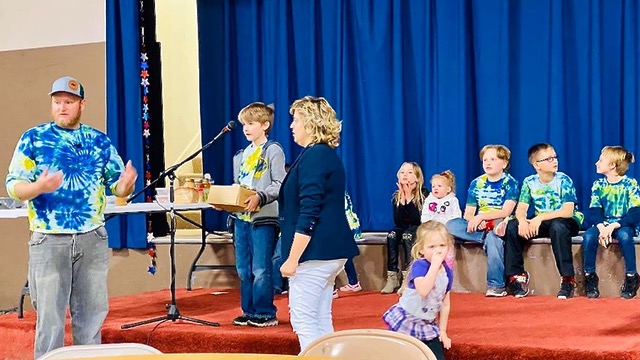 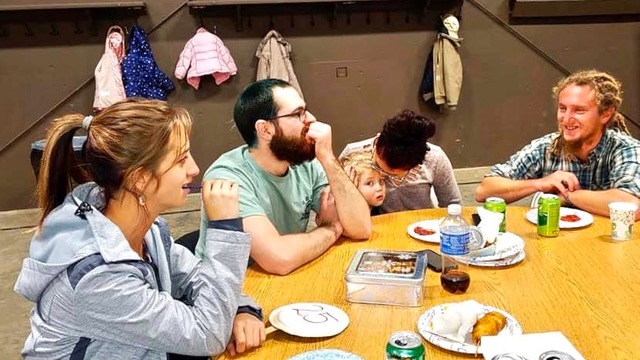 Casper, Wyoming… One of our favorite church family events is the yearly Baked Goods Auction. This year, November 23, the auction raised more than $2,400 with all proceeds being donated to the Mountain Road Christian Academy (MRCA), reports Casper church’s correspondent, Gabriela Anica Vincent.

These annual events support a variety of ministries in the church such as pathfinders, and girls or boys groups. According to Traci Pike, MRCA teacher, the Bake Auction in Casper started about 25 years ago with the Casper Mountaineer Pathfinder Club. It has become a yearly tradition that takes place just before Thanksgiving as a fundraiser for the Pathfinder Club.

“The Casper Adventist Church has supported this event every year with generosity and their fine baking skills,” she said.

This year, due to the low numbers of young people, the congregation does not have a Pathfinder Club but several parishioners did not want this tradition to end. It was decided that the funds from the Bake Auction would be split between MRCAz and the Girls Group/Boys Club at the church. The profits from the concessions this year went to the 7th and 8th graders at MRCA to help sponsor a class trip in the spring.

Participants in the 2019 event started the evening with a concession stand. It was obvious that the auction participants enjoyed fried mushrooms, veggie and beef hotdogs, fried onion, jalapeño poppers, fried pickles, and nachos, served at the concession stand.

Eric Mechalke, MRCA Chairman said, “I bid on many items, but only purchased black berry pie, lemon fudge, and home-made bread. The fun part is watching two friends have a biding war. Supporting Christian education is having faith for the future.”

“I was one of the auctioneers. Among my favorite dessert is the cranberry bliss bars at Starbucks. Stephanie Forsell made a Starbucks copycat version for the baked action! I started the bid at $50 because I really wanted them!” said Gabriela.

“Then we went back and forth with a few bids, until I made the last offer and purchase them for $140. It’s all for a good cause, right?” she added.

As for her additional contribution, Gabriela contributed three half batches and a full batch of Wallnut Baklava. It was sold for over $100 and the half batches for about $60 each.

“It is such a blast to get together as a church family. I am always humbled by how generous the members of the Casper Adventist Church are with supporting our school, and the kids’ programs,” commented Shayne Mason Vincent, the church’s lead Pastor

The organizers, together with the school and church leaders wish to thank all those who helped with the action, food donation, kitchen, sound, as well as those who worked behind the scenes to make this year’s Baked Goods Auction a success.