By Zane Berry — Montrose, Colorado … A drive-in church worship service was held April 25 at the home of Pam and Larry Dupper after they refurbished an old hay wagon. This was used by Pastor Nathan Cranson as a podium from which to preach.

“It was a breath of fresh air to have our church service outside. There was enthusiasm that we could see each other, though through the car windows and have some interaction with each other,” said Pastor Cranson.

He added that it was a good turnout and he could “hear horn honking for the ‘Amens.’”

“It was great to meet as a church even though we were in cars and trucks instead of sitting in the pews,” reported Zane Berry, one of the participants, who was among some 60 people attending. “It was a beautiful day for a chance to hear our pastor speak God’s Word to the congregation,” he continued.

The congregation had been meeting virtually for more than a month but “somehow meeting where you feel togetherness was much better,” Zane added.

“It was a wonderful pastoral scene that was enjoyed by all,” said participating mobile congregant, Larry Pester.

The plan is to keep meeting in cars until the end of May when the congregation can return to their church building. “They now appreciate worshipping in their church even more than normal,” Zane commented. An FM transmitter is being purchased, which It will enable the participants to hear the sermon through their car radios. 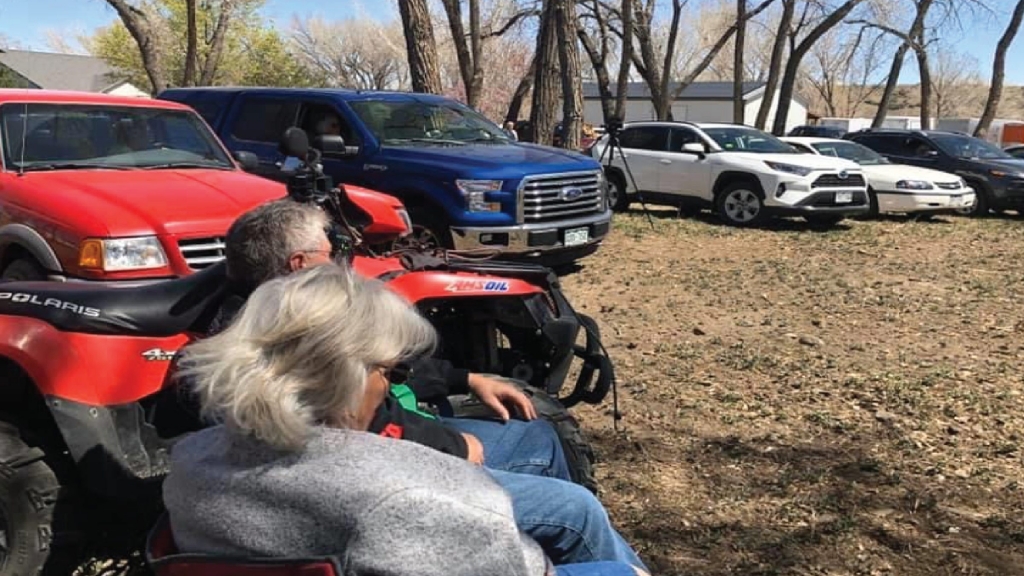 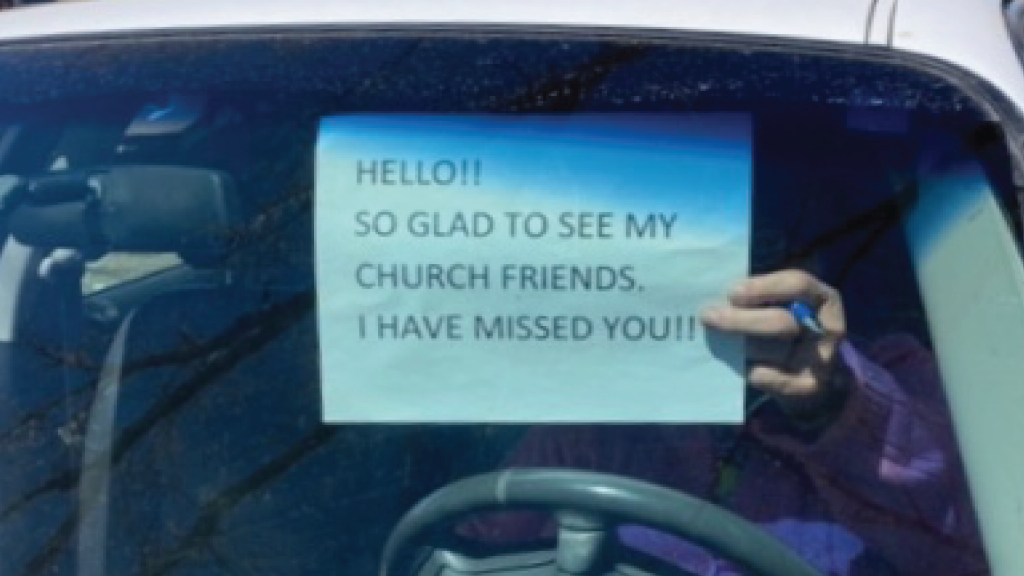 Praying the Psalms with Jesus and the Spirit

An unexpected act of generosity