RMCNews with Brooklyn Hill – Brighton, Colorado … Brighton Adventist Academy, Grades 5 through 10, recently visited “The Wall That Heals,” a traveling Vietnam Memorial, when it made a stop in Brighton, Colorado on September 2 to honor those who had paid the ultimate price for the people of the United States.

Students spent the week leading up to the event researching Coloradans whose name was listed on the Vietnam Memorial. Their assignment was to locate the name of the Coloradan each had chosen to study and etch a pencil rubbing of the name at the exhibit.

The field trip allowed students to experience an event that shaped their grandparents’ lives during the 1960s and early 1970s. Daneil, ninth-grader at BAA, expressed, “It was sad how many lives were lost in the Vietnam War.”

For others, the overwhelming number of those who gave their lives and were honored on the wall was what stood out. “It was interesting how many people were on the wall,” Nathaniel, ninth-grader at BAA, mentioned.

Students learned about items families left at the wall in Washington D.C. to honor their loved ones. The tour guide showed the students items, including an entire army suite, a care package sent to a soldier that was sent back to the family unopened because the soldier died before he could open it, and a prosthetic leg with a long note on it. There was also a motorcycle on display called The Gold Star dedicated to the veterans who lost their lives in the Vietnam War.

Reflecting on the event, Brooklyn Hill, a seventh-grader at BAA, said, “The wall made me feel sorry for all who died in the war. I [want to] thank the people running this establishment for all they have done for people to see their lost family members. I also [want to] thank my classmates for being respectful of the wall.”

The Healing Wall is three-quarters the size of the actual wall in Washington, D.C., and has 58,000 names on it.  The Wall that Heals left Brighton, Colorado, to travel to the Pinon Hills Adventist church in Farmington, New Mexico, where it was on display from September 7 to September 12. 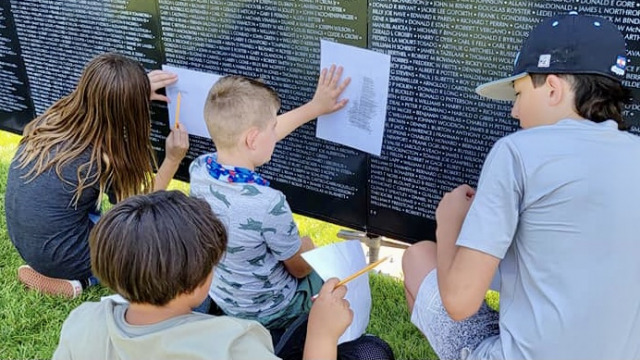 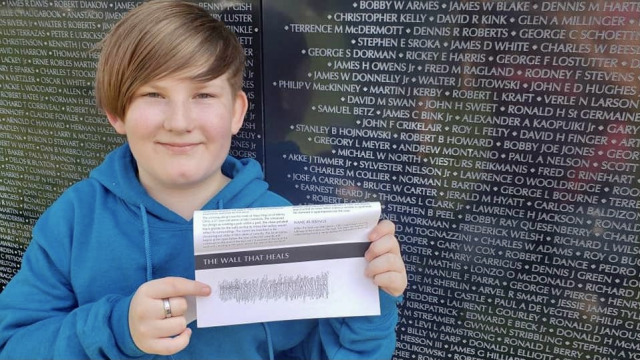 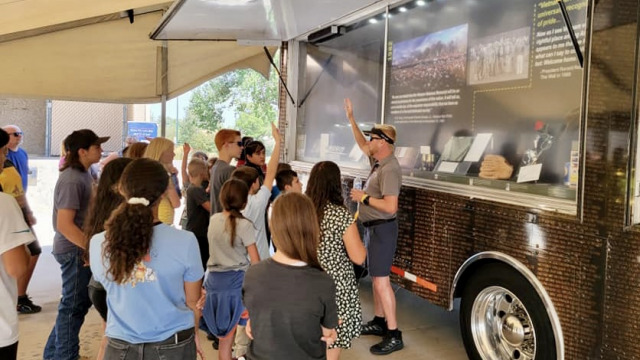 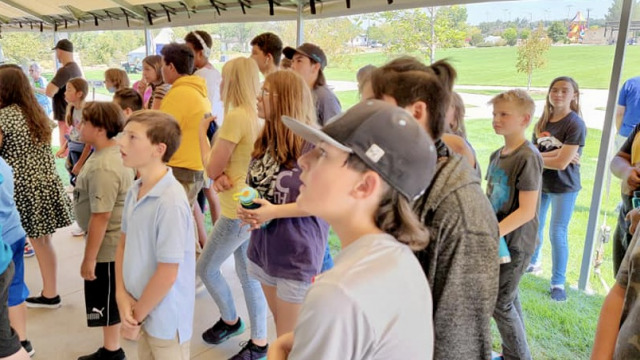 VIETNAM VETERANS HONORED IN FARMINGTON, NEW MEXICO AT THE WALL THAT HEALS