By Jayce Treat – Loveland, Colorado … Campion Academy boys dorm surrendered their cell phones and other electronic devices to disconnect for a weekend and to deepen friendships among each other through fellowship and face-to-face communication, while growing deeper in their spiritual faith.

How did students react to surrendering their devices?

“It was refreshing, because all the guys were willing to hang out and do stuff together,” Isaac Avila, Campion student said.

The theme for the escape-from-the-world retreat was leadership and how everyone is a leader, not just those with a leadership title. Pastor Michael Goetz talked about how men are important leaders, and videos on leadership l, and how we can be leaders without even knowing it was shown.

“Each and every one of us is a leader, and we must let God influence us to be the best leaders,” Jayden Anggormas, Campion senior, said.

“My favorite part of the dorm retreat was the Bible trivia,” commented Kevin Perez, Campion senior. “I enjoyed working with my team to try to find the answers for the questions, and although we tied, it was still fun.”

Later in the day, the guys broke into several different groups for a photo scavenger hunt. Each group was given a sheet of paper with riddles to solve. When they solved the riddle, it explained the type of picture the group was to take at various locations around campus.

The weekend retreat concluded with a capture the flag battle in the dark.

“I definitely loved playing capture the flag with all of the boys in the dorm,” explained Angel Villalobos, Campion junior. “All the strategies and plans the boys would come up with surprised me and made me want to give it my all. It was a great time of togetherness!”

–Jayce Treat is a senior at Campion Academy; photos supplied. 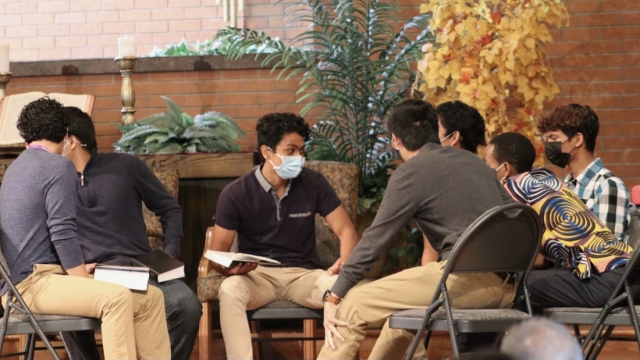 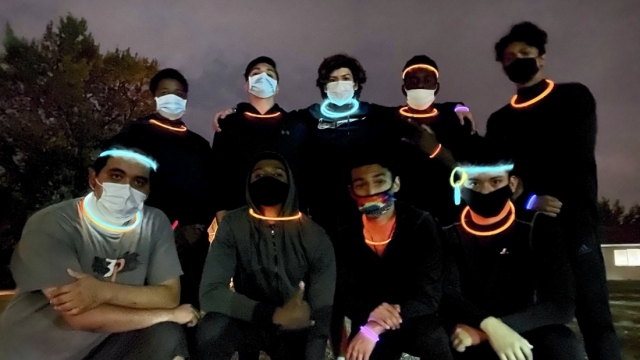 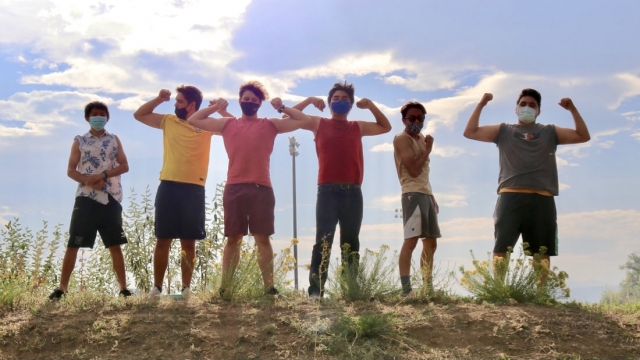 Reality of Christian life on display at Campion week of prayer

CAMPION STUDENTS: HOPE AND DOUBT DURING THE PANDEMIC

IT’S JESUS WHO IS IN CHARGE