By RMCNews with Mickey Mallory – Loveland, Colorado … More than 750 people gathered online and in-person on March 20 to witness Matthew Hasty, Literature Ministries coordinator for the Rocky Mountain Conference, being ordained to the gospel ministry.

Hasty traces his ministerial calling to a book he read by E.G. White, Colporteur Ministry, when he was age 15. “Through that book,” he shared, “God called me to participate in literature evangelism.” After many summers of participating in student literature evangelism during college, he into full-time literature ministry, leading a number of student programs in Michigan and Indiana. In 2019, he accepted the call to serve in the Rocky Mountain Conference.

Addressing those gathered for Hasty’s ordination, former teacher Elder Larry Carter, retired Literature Ministry director of the Pacific Union Conference and founder of SOULS West Bible College, remarked that he was very impressed with Matt as a student because “he not only had a knowledge of the Scriptures, but a knowledge of what those Scriptures meant.”

Carter went on to say that Hasty had a determination to succeed, which helped make him a successful student.

Reflecting on Hasty’s ministry, Mickey Mallory, RMC Ministerial director commented, “God shines through [Hasty’s student evangelists]. He is using them to make a major difference at Campion and around the conference during the summers when he takes student teams out to serve.”

Pastors from area churches, as well as leaders of the Conference, participated in the ordination celebration held at Campion Church.

Hasty, reflecting on this life changing moment was appreciative of the support shown by the area ministers and RMC conference staff who attended. Matthew and Amanda, his spouse were especially thankful for family and many friends who has shown them support throughout the years. 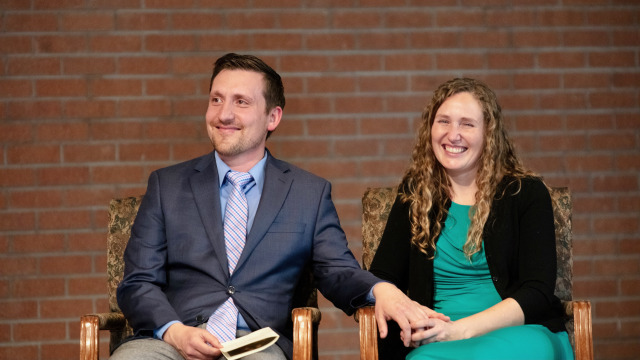 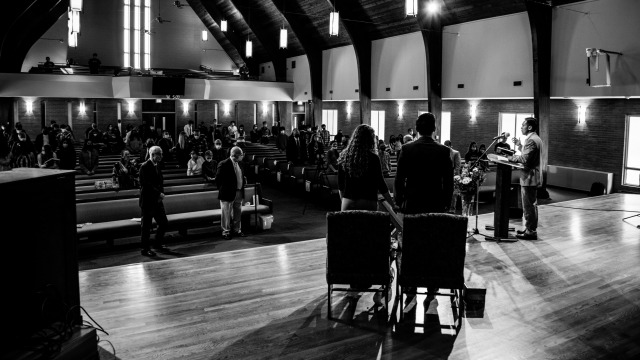 REFLECTION: CHEERING FOR YOUR PASTOR