By Lisa Cardinal – Parker, Colorado … If the challenge of 2020 was only a global pandemic, feeling off-balance, not-quite-yourself, or generally out-of-sorts would be understandable.

However, 2020 is more than that. It is racial unrest and trauma, natural disasters, economic impact, loneliness, political polarization, among other things, all combining to create layers of unprecedented uncertainty and anxiety. To say this year has stretched us is simply an inadequate understatement.

At Newday Adventist Church, members and pastors began asking themselves, “What does it look like to be the church in 2020?”

Among the questions which came up during the discussion was, “How can we maintain an outward focus when we can’t be “out” in the ways we’re used to?” “How can we bring goodness, light, and positivity to our community during uncertain times?” And finally, “How can we do this together while maintaining social distance?”

After much thought and prayer, the members chose the Kindness Rocks Project with a mission of, “One message at just the right moment can change someone’s entire day, outlook, life.”

In October, members distributed the messages of hope on a popular walking, running, and biking trail that winds through Parker. The rocks were accompanied by the message: “Take one when you need one. Share one with a friend who needs some inspiration or encouragement. Leave one for another.”

Returning to the spot where the rocks were placed, a very few weeks later, revealed the success of the project as only a few remained.

“Our prayer is that as Newday’s kindness rocks were picked up, they truly came into people’s lives at just the right moment,” Cardinal added. 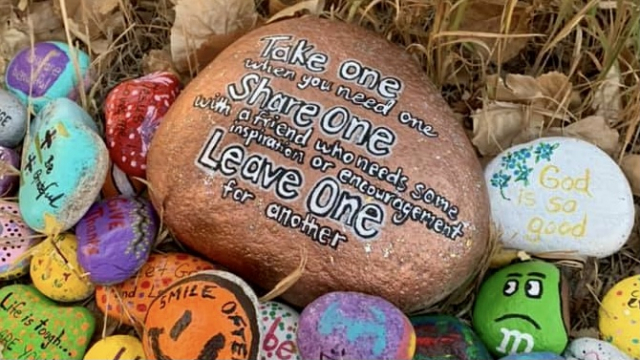 By Lisa Cardinal — Parker, Colorado … Three summers ago, the idea of a Free Farmer’s Market was just a dream. It became reality when Parker Task Force, one of Newday’s community partners, enthusiastically agreed to ensure that all summer long, our Free Farmer’s Market would have the best produce that could be found.

Today, Newday’s Free Farmer’s Market continues to provide high-quality fruits and vegetables at no cost to neighbors in our community, who otherwise would be unable to enjoy summer produce.

The Free Farmer’s Market season normally begins with a barbecue lunch at the apartment complex hosted by Newday where church members and residents of the apartment complex have opportunity to get acquainted, enjoy good food together, and take home beautiful produce. Neighbors return each week and, in addition to free produce, they are offered a recipe with ingredients using at least some of the produce of the week, along with samples of the recipe.

As the summer of 2020 approached with the complications of COVID-19 and subsequent health department guidelines, Newday discovered that the need for the Free Farmer’s Market was greater than ever. Parker Task force committed to partner again with Newday and the apartment complex warmly welcomed us.

A safe, socially distanced option for the Free Farmer’s Market was designed so that instead of neighbors having the opportunity to select produce themselves, they would wait in socially-distanced lines to be handed produce Newday had pre-bagged — one bag of fruit and one bag of vegetables for each family.

Truly, the need has been great and truly, neighbors are grateful. While Newday is unable to eat or socialize with our neighbors or build friendships during this summer’s Free Farmer’s Market, the church members are grateful for the opportunity to do good in a way we believe Jesus would if He were here today. 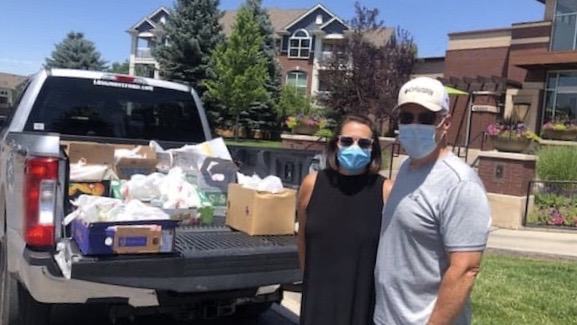 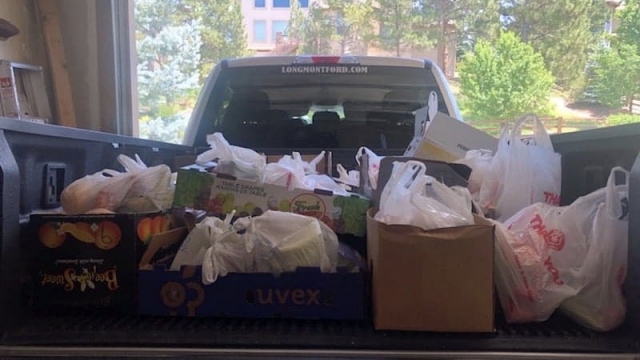 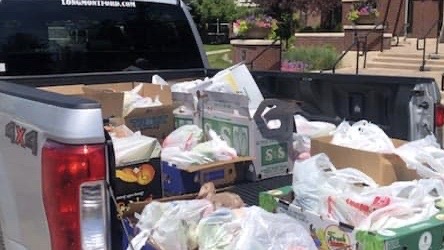