By Jodie Aakko – Brighton, Colorado … Each week at Brighton Adventist Academy (BAA) culminates in an all-school Thursday chapel. On February 18, the experience was a rock-solid message of God’s eternal promises.

Unna Trunkenbolz, retired teacher and BAA volunteer, also known as rock hound extraordinaire, displayed an extensive rock collection during chapel as an illustration of God’s character. “God is my rock. He is a solid foundation,” Trunkenbolz explained. She continued by sharing stories of adventures to collect special rocks, gems, and crystals, including rocks from the Lake of Galilee and rocks from the Valley of Elah where David’s battle with Goliath took place.

Included in the large collection of fancy rocks and minerals was a box of ordinary rocks, each marked with a Bible text. “As you travel through life’s journeys, take the time to collect simple rocks along the way and mark them with a Bible text of God’s promises, because just like rocks, God’s promises are solid and will last forever,” challenged Trunkenbolz.

“It was interesting how she collected rocks from when Jesus was around.  I like the messages that she gave us about how we can learn lessons from rocks,” Fidel Valdez, fifth grader said.

To conclude the week, students were given the opportunity to shine as young leaders during the Brighton church service bringing to life the rock-solid promise that, like Daniel, we can “shine like the brightness of the heavens” See Daniel 12:3.  The school’s ukulele group and hand chime choir recorded videos of musical numbers, and the five-member drama group shared a skit for the children’s story.

“I told Pastor Wayne [Morrison] that I wanted to preach a sermon, and he let me preach a sermon even though I am just in first grade!” beamed Landon Lopez-Ramirez, who preached about Lazarus being raised from the dead.

The special service concluded with kindergarten through fourth grade and the drama team presenting an interpretive demonstration of Matthew West’s song, “Truth be Told.” As the song played, the drama team acted the scenes for the verses while other students displayed cardboard word signs during the chorus to present the song’s message in a clear and meaningful way.

“The drama team got to make up the acting to the verses,” said Brooklyn Hill, a drama team member. “We decided to paint black boxes and use them to represent lies that people hide behind in life, or the secrets that they carry,” Hill said.

“The students’ presentation of this song brought me to tears, and I had to race home to watch the archived livestream video to catch this inspiration a second time,” said Randy Bell, an elder at the Brighton church.

To view the church service https://livestream.com/brightonsda/events/9540454 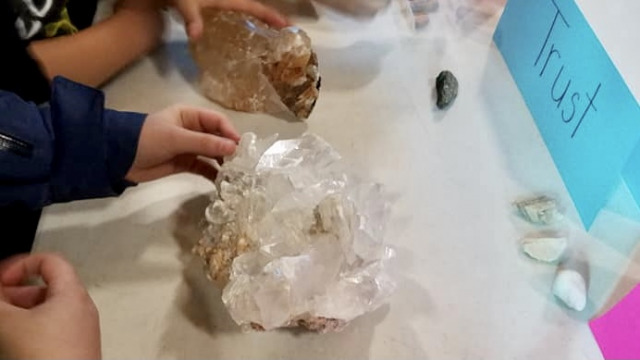 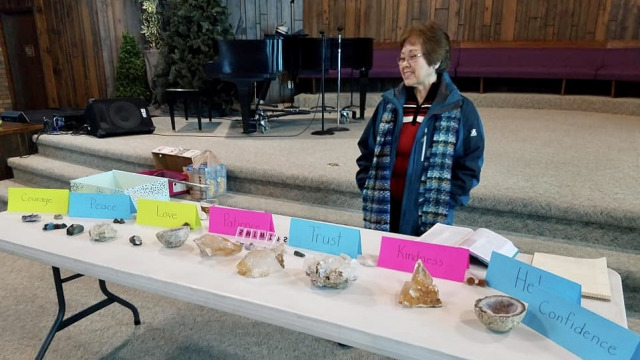 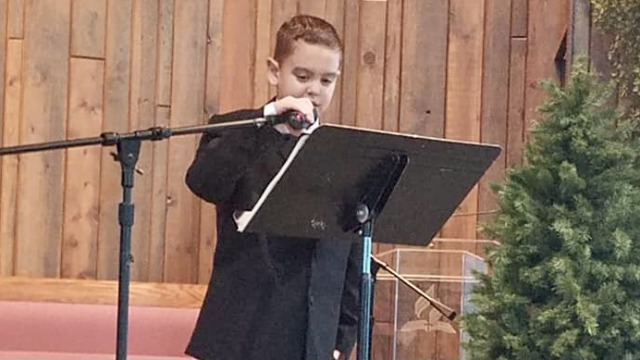 HOW TO TALK TO CHILDREN ABOUT WAR IN UKRAINE