By Gabriela Vincent – Casper, Wyoming … Gabriela (Anca) Vincent, wife of pastor Shayne Vincent in the Casper District of Wyoming, has felt the pain of the war in Ukraine very personally.

She grew up under communist rule in Romania, and her hometown, Iasi, Moldova is just across the border from Ukraine. Her sister’s family still lives in Iasi. Her 12-year-old niece, Miriam, moved by the thousands of refugees flooding into their town, wanted to help. She decided to give the money she had been saving for a new smartphone, to purchase two mattresses for refugees who were staying in the local Adventist church.

When Gabriela shared this story with the Casper and Wheatland churches, they were inspired to give. They raised nearly $4,000 for the Ukrainian refugees through their generous donations and the funds were sent to Miriam, who was able to purchase ten more mattresses, as well as food, medication, and more essential items.

The needs of the refugees have inspired the Romanian Pathfinders to become directly involved. Dorin Cristea, children and youth ministries director of the Moldavia Conference, said, “The Pathfinder Law is for me to ‘Go on God’s errands,’ which means we will always be ready to go about doing good as Jesus did. But I never thought it would mean to ask you to get involved in helping those impacted by war.” The Pathfinders are involved in a weekly trip to Southern Ukraine, taking food, winter clothes, and medication to those in need.

Approximately ten million people have now fled their homes in Ukraine because of Russia’s unprovoked invasion. The UN High Commissioner for refugees says, “As many as 3.6 million Ukrainians have left for neighboring countries. Another estimated 6.5 million people are thought to be displaced inside the war-torn country itself.” According to AP reports, thousands have died since the Russian war began, including hundreds of children. It is a sobering picture and a call to action in solidarity with the people of Ukraine.

“I am extremely proud of what my family and friends in Romania are doing to assist with the increasing number of refugees and emergency supplies needed to support the Ukrainian people. My home church in Iasi is now a place where Ukrainian women and children find a safe place to stay until they have in place for their final destination,” Vincent said.

She added, “The church’s Sabbath School classes have been converted into temporary shelters, and with funds raised by the local church, they were able to install a washer, dryer, and shower for the refugees. With the remaining funds from our giving, the church has purchased generators, food, and medication, and the weekly convoy has distributed the emergency supplies to a shelter in Ukraine.”

This war is far from being over, and the needs are many as the people of Ukraine bravely fight for their freedoms. Gabriela and the Adventist church in Iasi are deeply grateful for the generous hearts who have given.

If you would also like to support the work in Romania, you can donate to www.adra.ro. May God bless the people of Ukraine with courage and strength. 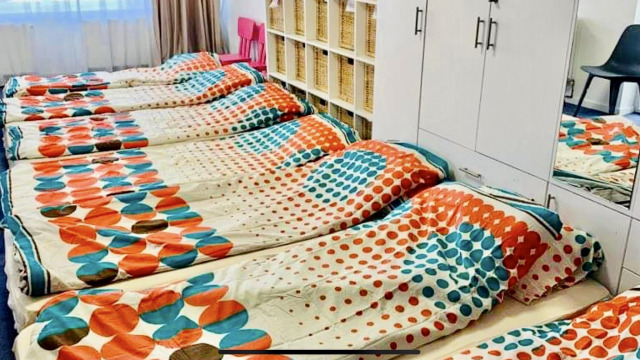 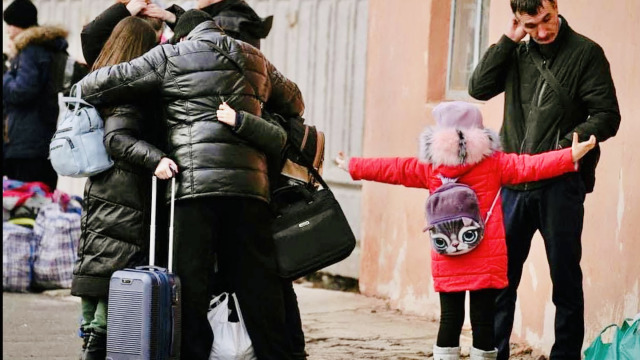