The gathering, a much-anticipated event for sports fans, offered an additional sport this year–golf–for the high school students to showcase their athletic skills.

Due to a COVID outbreak, Campion Academy had to cancel their participation in the annual tradition that many seniors look forward to. “We were disappointed to miss the tournament,” Donavan Reeder, Campion Academy principal, said. Reflecting on the missed tournament, Campion Academy said on a Facebook post “that the students are thankful for finishing out their season with wins at home for their last games. No matter what, they will all look back on this sports season with fond memories, most especially because of the bonds of friendship built in the teams!”

Mile High Academy was able to participate in the tournament representing the Rocky Mountain Conference. The students enjoyed the time to fellowship as they competed against each other.

“The tournament was a really great experience for our boys and girls,” said Michael Camacho, MHA athletic director. “They get lots of time to bond with one another and catch up with old friends from other schools.

Camacho added, “The students fought hard through injury, weather, and sleep deprivation–their own doing–but they made us proud.”

The tournament was divided into two divisions–the Clocktower and the Thunderdome divisions.

As the students left campus, much gratitude was given to Union College staff for hosting the yearly event on their campus. “Thank you, Union! What a fantastic tournament. Truly the hosts with the most LOVE and hospitality,” Rachel Lassel commented on a Union College Facebook post about the tournament.

This article was adapted from Union College’s article (https://ucollege.edu/20211023/forest-lake-and-sunnydale-top-the-fall-tournament/) 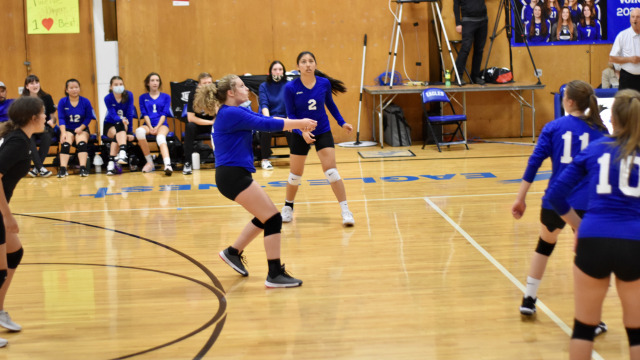 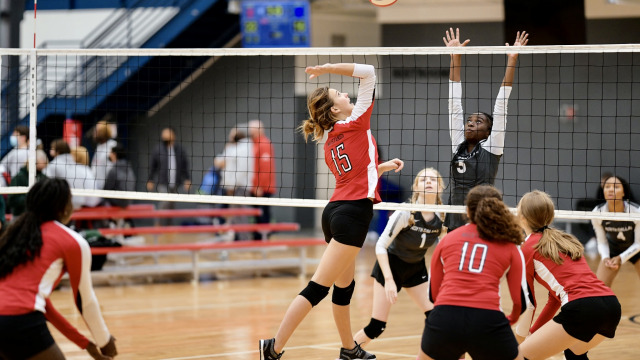 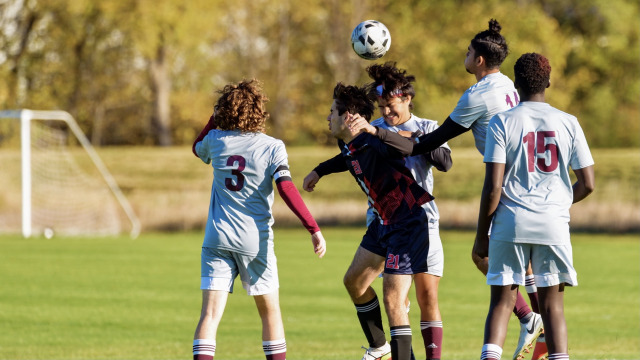 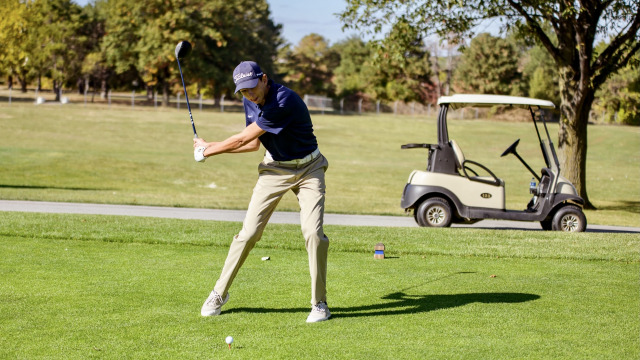