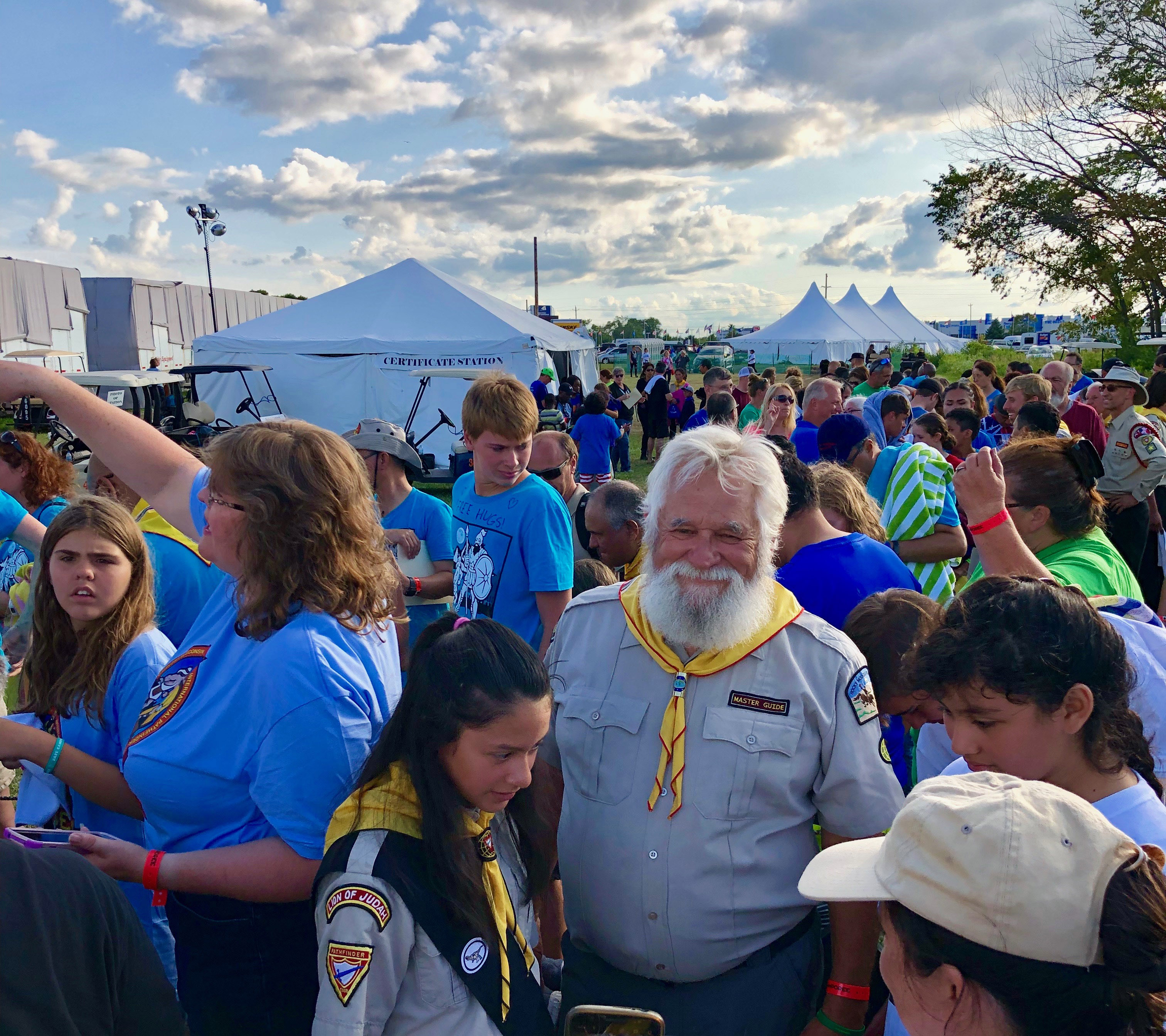 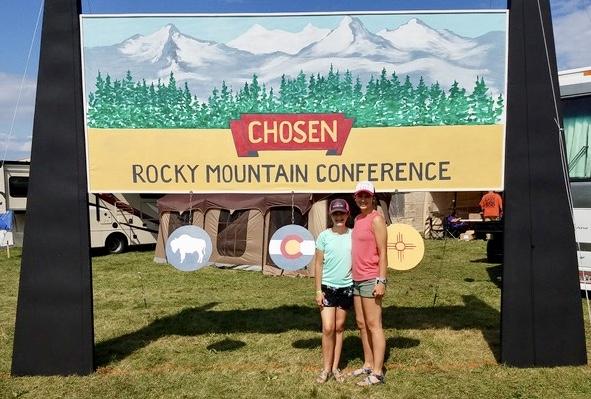 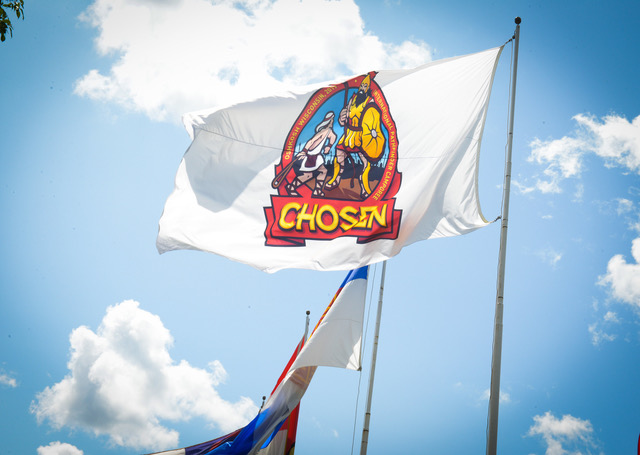 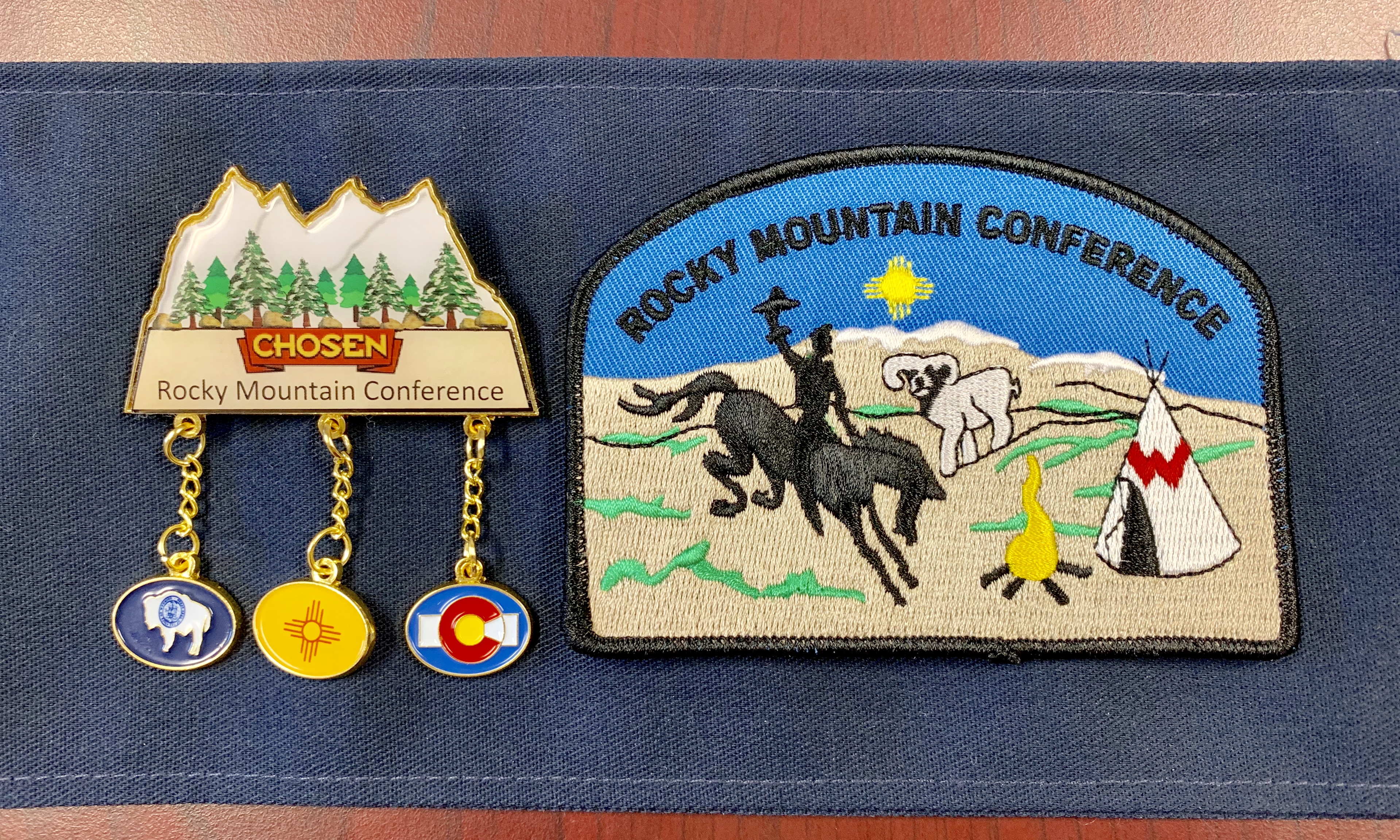 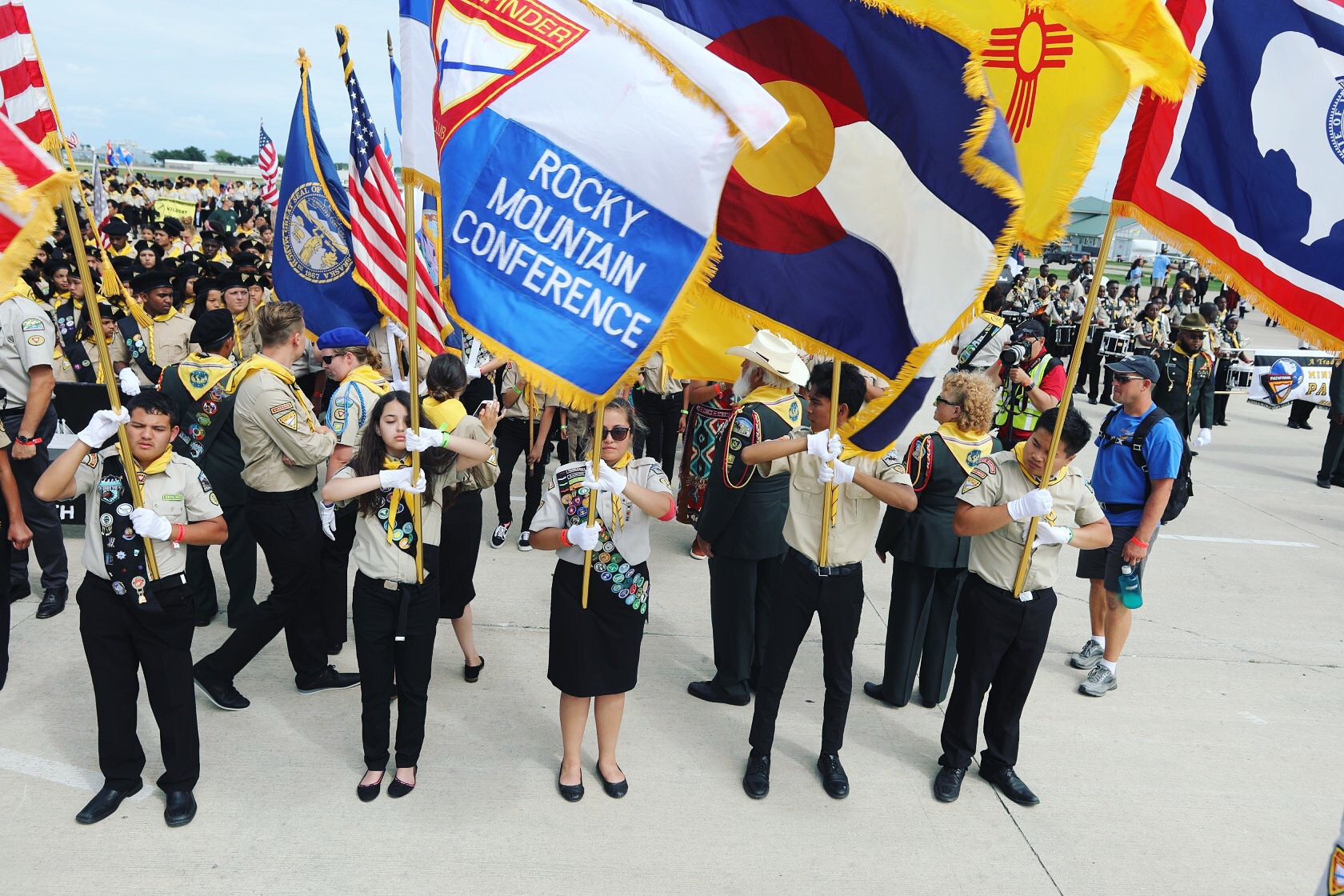 For tens of thousands of Seventh-day Adventist young people, the 2019 summer centered on preparation for and participation in a mega event – an International Pathfinder Camporee is hosted in Oshkosh, Wisconsin. Held every five years, the 2019 gathering, themed “Chosen,” graced the church with yet another event gathering 58,000 people from some 100 countries around the world.

Among the crowd, 584 people from Rocky Mountain Conference were in attendance. Pathfinders experienced festive food, hundreds of honors, extravagant evening programming, and friendships that will last a lifetime. Despite the large size of the International Camporee, RMC Pathfinders were able to grow closer to one another, their club leaders and other Pathfinder leadership. As already reported, among the over 1,300 baptisms, 15 young people from the RMC region were also baptized.

Participants in the Oshkosh event inhabited tents, campers, trailers and motor homes for 6 days while participating in a variety of activities ranging from March and Drill competitions to the educational hanger and an evening program to end all programs depicting the story of David. There was something for everyone, old and young.

Rocky Mountain Conference proudly showed up with an enthusiastic group from all thee states – Colorado, New Mexico and Wyoming. This camporee RMC provided Frisbee golf as an activity led by Billy and Paula Nelson and the Teen Representatives, Amelia Zimmerman, Chase Rodriguez, Betsy Mira and Christian Lechleitner, as well other teens and staff. RMC’s assigned camping area was right in the middle of Mid America Union Conference (MAUC), and we stood as the second largest conference in MAUC, just behind the group from Minnesota, who “beat” our team with just only four more participants.

For thousands of Pathfinders, the Camporee was about collecting … pins. RMC’s trading pin was a great hit, several collectors remarked. Our constituents sold out at 4,200 collectible items. The entrance to our Conference area depicted our trading pin and groups of Pathfinders from all over stopped-by to take their picture in front of it.

They were excited to stand in front of an entrance for a moment of picture taking. “We came to search out RMC,” Katie said to Chris. “We are Home now!” Ironically, that is the RMC theme this year – “Home”.

Our gratitude goes to Dan Hansen for the idea of using our trading pin design as an entrance, and to Kathy Dorn Walker for painting an awe inspiring picture, as well to Papa Don Hill, Dwight Laubscher, Dewayne Bohlender and Greg Gage for constructing it.

The “Chosen” Camporee will be well remembered. At least for the next five years as we all will beat the record of the 2019, and wait for a Grand Camporee in the Kingdom of Heaven.