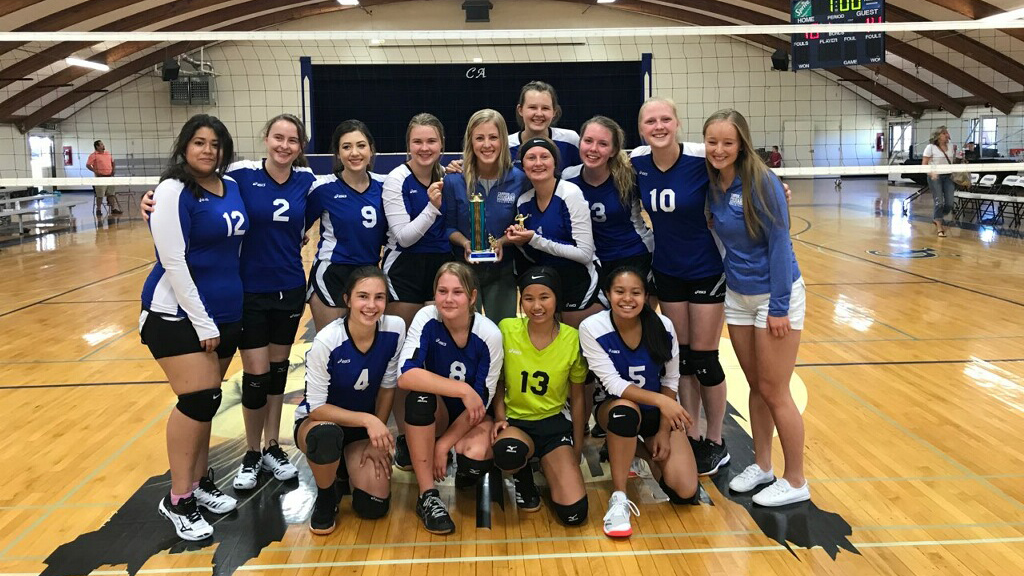 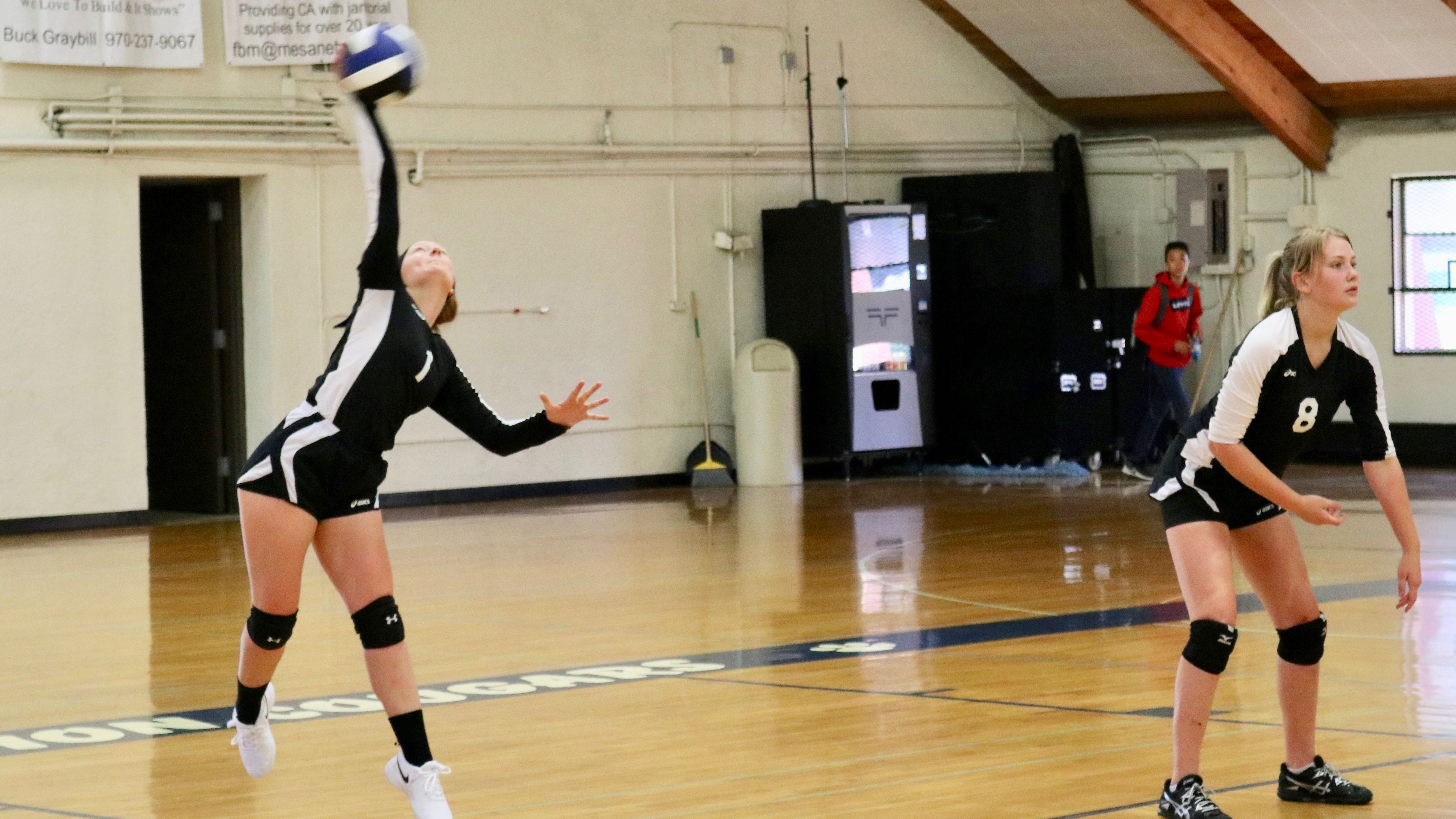 Last Friday, Campion Academy hosted its annual volleyball tournament and the Campion team won for the first time in three years. A total of four schools participated, and the games took place all day. After coming in last place the previous year, the team was determined to make a come-back. The team won their first two games that morning against Loveland Classical and Rocky Mountain Lutheran and lost their third to Hyland Christian. This put them in the final championship game against Hyland Christian where they played three sets.

The whole team played hard for their win. A few players, including Sandra Marin and Haley Enochs, had long serving runs while other players like Delanie Kamarad and Ashley Halvorson had several good hits at the net.  Meg Michalenko, a senior who plays middle blocker on the team, said, “Playing in the volleyball tournament was such an amazing experience as a team. We learned how to trust in one another and encourage those around us.”

We are a people of hope

We believe in prayer

Littleton welcomes new pastors . . . at a distance, for now